On a beautiful sunny spring day in late March Daisy and I were able to photograph Gaston y Daniela’s new Trastevere fabric with the old tile wall at Holland House.

I have loved Holland Park from the first time we visited here over 20 years ago. It was on this first visit that Daisy, who was still at nursery school at the time, claimed it as her favourite park and playground.

We have walked through Holland Park so many times never knowing the full history and amazingly it is only now that I find myself curious about the beautiful ruin of a Manor house and its upper garden wall with these beautiful old tiles set in to it. Sometimes I guess we just take things for granted…if we see them often in our everyday lives.

While I love many other big cities in the world, London is where I am at home. It is the place that constantly stirs and inspires me. Born in New Zealand we first moved to England when I was twelve and it was then that I fell in love with it. London reaches in to my heart giving me a sense of calm…of belonging. As I read about the history of Holland park and the house that now stands in ruin but with plenty enough of its former structure still evident to hint at the wonderful history of London in this area, I feel a deep sense of loss.

Holland House and its land once covered 500 acres of London. That’s almost one square mile. To think of London like that – as huge pieces of land belonging to one house, covering an area now belonging to thousands and thousands of roads, houses, shops and businesses. For those readers knowing this part of London, the land originally reached nearly as far as Fulham Road.

In 1939 Holland House held what was to be its last great ball with King George VI and Queen Elizabeth attending. In 1940 the German raids, known as the Blitz, began on London. From September 7th London was bombed for 57 consecutive nights. More than one million London houses were destroyed or damaged. On September 27th during a raid on London which lasted 10 hours, Holland House was hit with 22 incendiary bombs. The house was largely destroyed except for the East wing…and oddly, while the roof of the library was collapsed and rubble all around, the walls, with most of its books within, remained intact.

Gaston y Daniela’s first shop opened in Bilbao, Spain in 1876. Their head office and design studio now in Madrid, Gaston y Daniela are known for their very unique collection of luxury prints. Just released in Paris this past January, Trastevere, this beautiful design of old tiles adds yet another.

A nice little Spanish link to Holland Park is that Lady Holland, of Holland House, was given either dahlia seeds or roots by Spanish botanist Antonio Jose Cavanilles and the gardens saw one of the earliest successful growths of Dahlia in England. Before his death in 1804, Antonio Jose Cavanilles spent four years as director and Professor of Botany at Madrid’s Royal Botanical Garden.

Thanks to Holland Park, to the wonderfully kind, friendly park police… and of course to Gaston y Daniela, for the unexpected and special experience that taking photos here brought about. 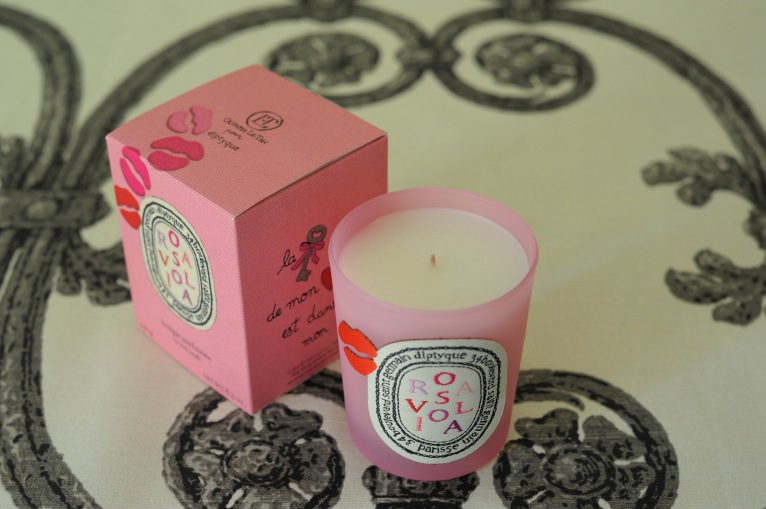 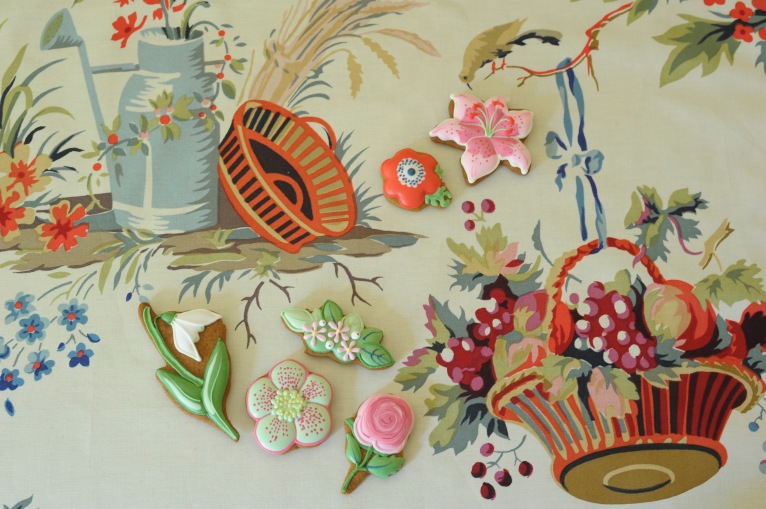 ‘Adams Eden’ wallpaper by Lewis and Wood. Coastal Blue egg cup and mug from Le Creuset. ‘Moment on the Shore’ mug by Moomin 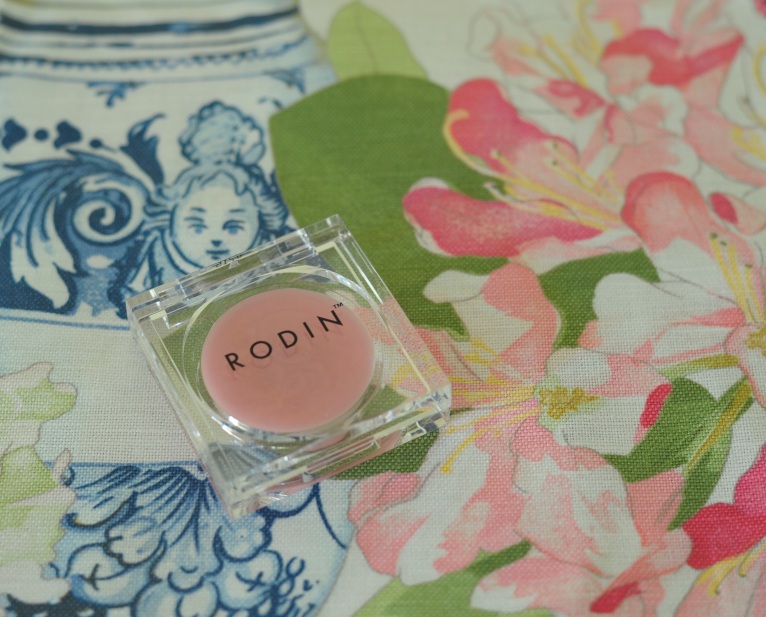 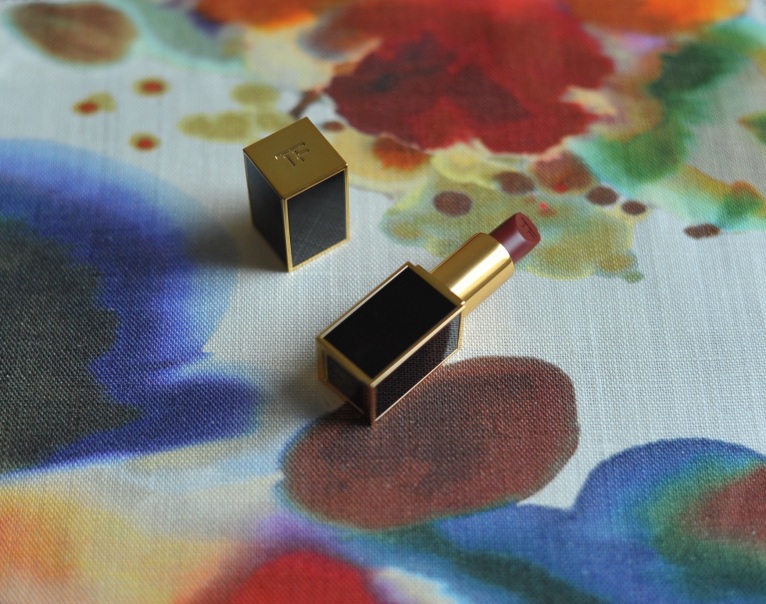 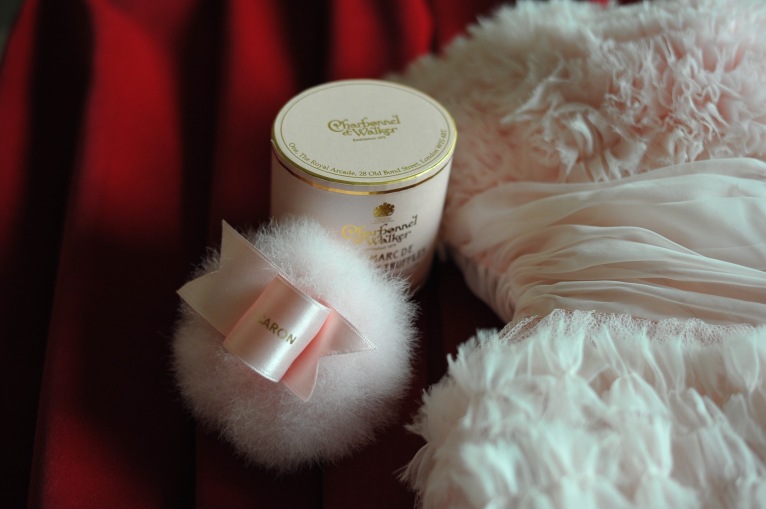 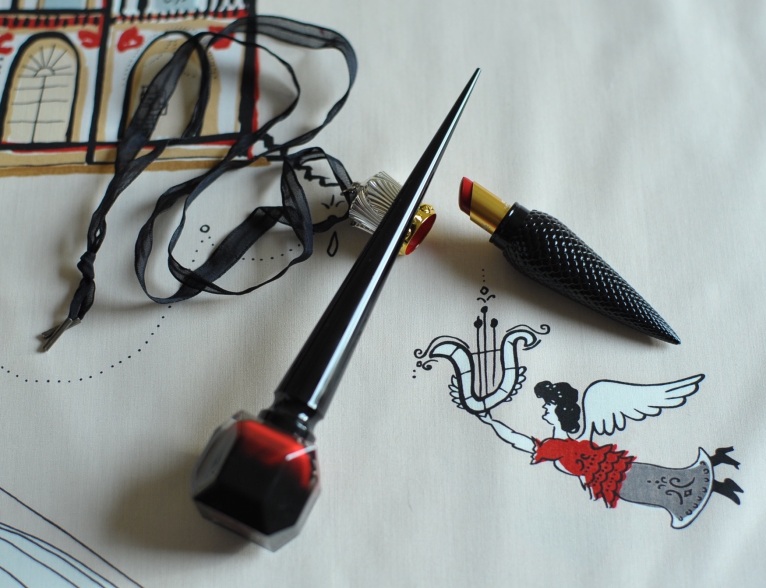 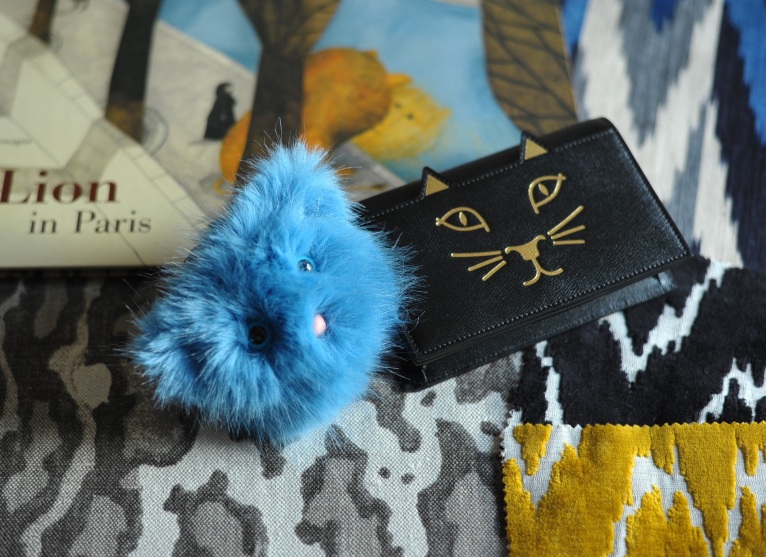 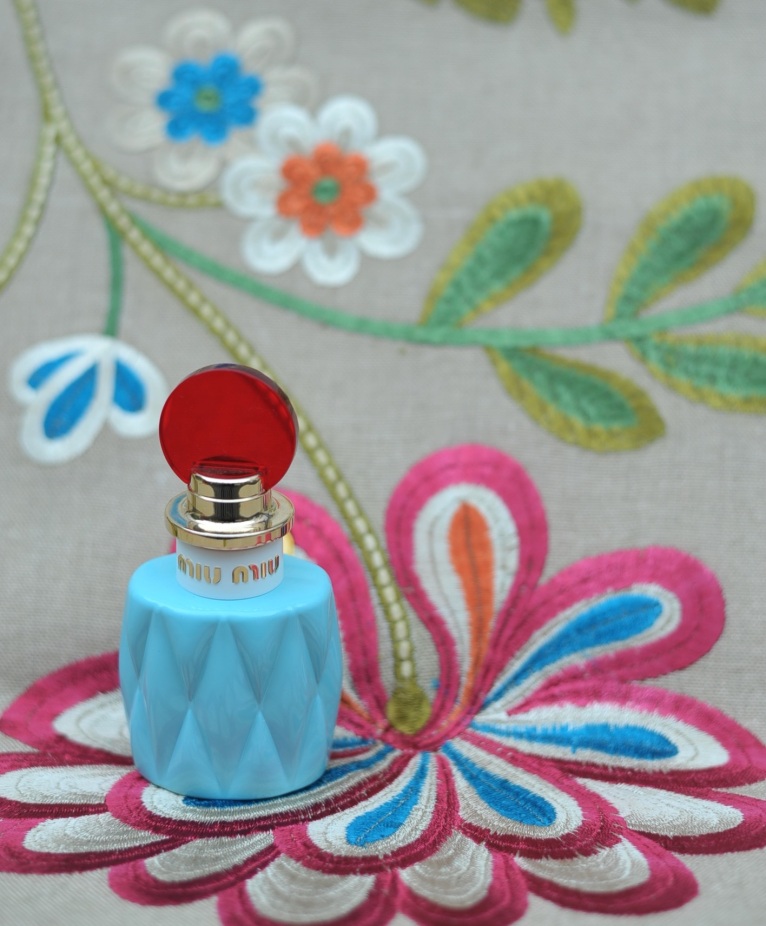 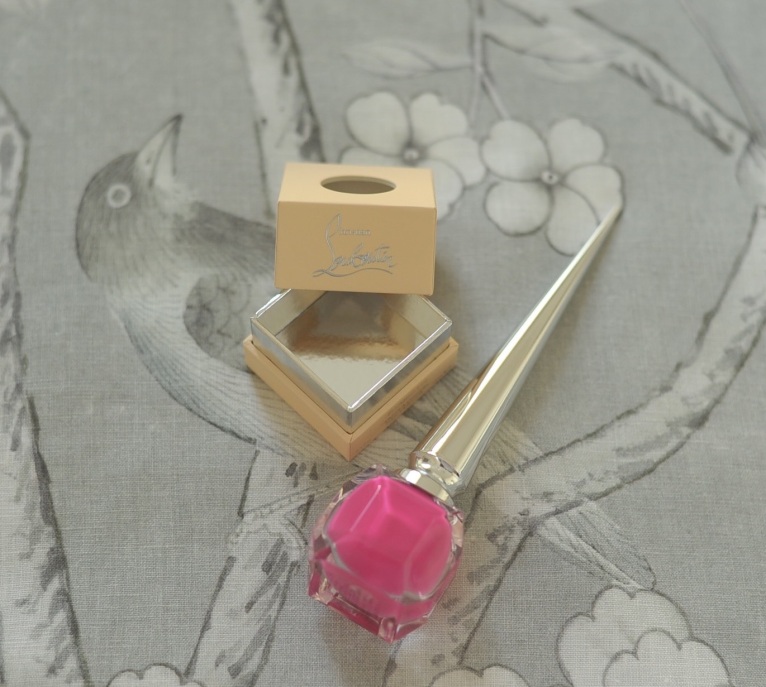 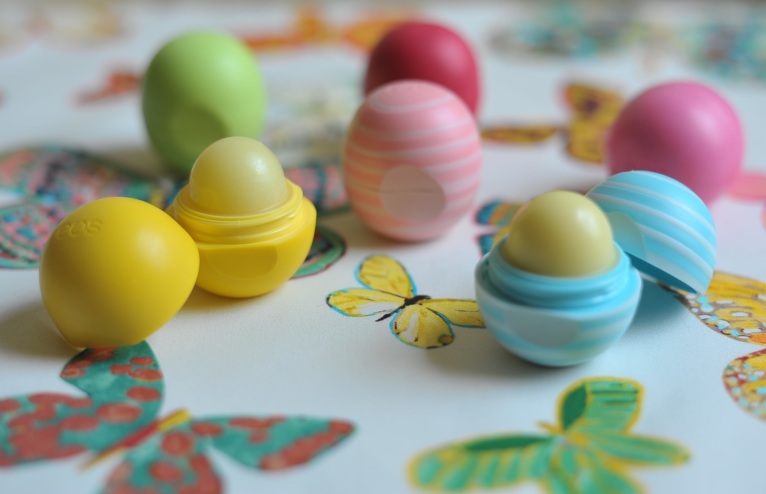 They won our hearts 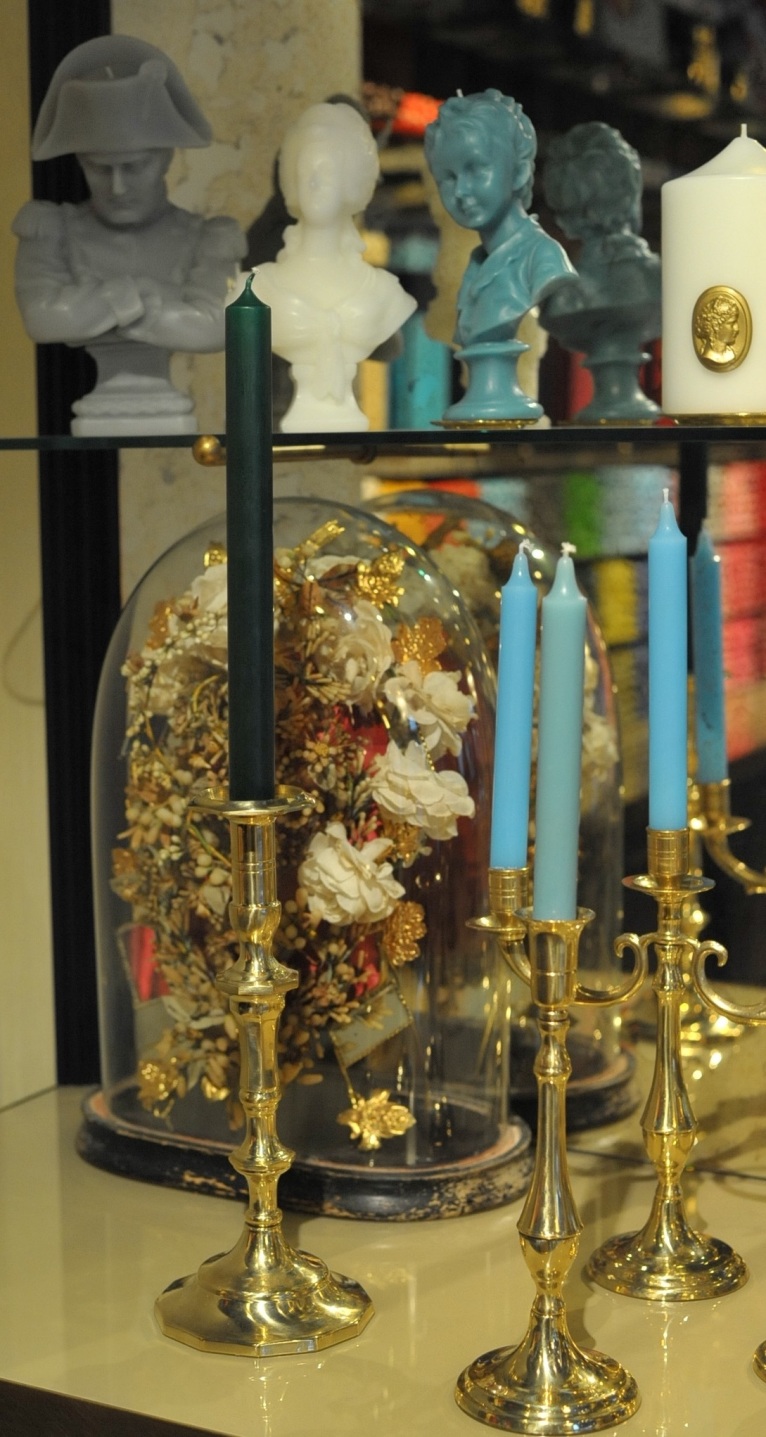 anna@dandf.co.nz
Follow It started with a love of fabric… on WordPress.com